Fuse refers to an electrical appliance that fuses the melt with the heat generated by itself and disconnects the circuit when the current exceeds the specified value. The fuse is a current protector made by using the heat generated by itself to melt the melt after the current exceeds the specified value for a period of time, thereby disconnecting the circuit. Fuses are widely used in high and low voltage power distribution systems and control systems as well as electrical equipment. As a short circuit and overcurrent protector, it is one of the most commonly used protection devices.

An electrical appliance that uses a metal conductor as a melt to be connected in series in a circuit. When an overload or short-circuit current passes through the melt, it will fuse due to its own heat, thereby breaking the circuit. The fuse is simple in structure and easy to use, and is widely used as a protection device in power systems, various electrical equipment and household appliances.

The fuse in the low-voltage power distribution system is an electrical appliance that plays a role in safety protection. The fuse is widely used in the protection of the power grid and the protection of electrical equipment. When the power grid or electrical equipment is short-circuited or overloaded, it can automatically cut off the circuit to avoid electrical equipment damage to prevent the accident from spreading.
The fuse is composed of an insulating base (or support), a contact, a melt, etc. The melt is the main working part of the fuse. The melt is equivalent to a special wire connected in series in the circuit. When the circuit is short-circuited or overloaded , the current is too large, the melt melts due to overheating, thereby cutting off the circuit. Melts are often made into filaments, grids or flakes. The melt material has the characteristics of relatively low melting point, stable characteristics and easy fusing. Metals such as lead-tin alloys, silver-plated copper sheets, zinc, and silver are generally used. In the process of melting and cutting off the circuit, an arc will be generated. In order to extinguish the arc safely and effectively, the melt is generally installed in the fuse shell, and measures are taken to extinguish the arc quickly.
Fuses have the advantages of simple structure, convenient use and low price, and are widely used in low-voltage systems.

Last article：Relay
Next item：What does an AC contactor consist of? 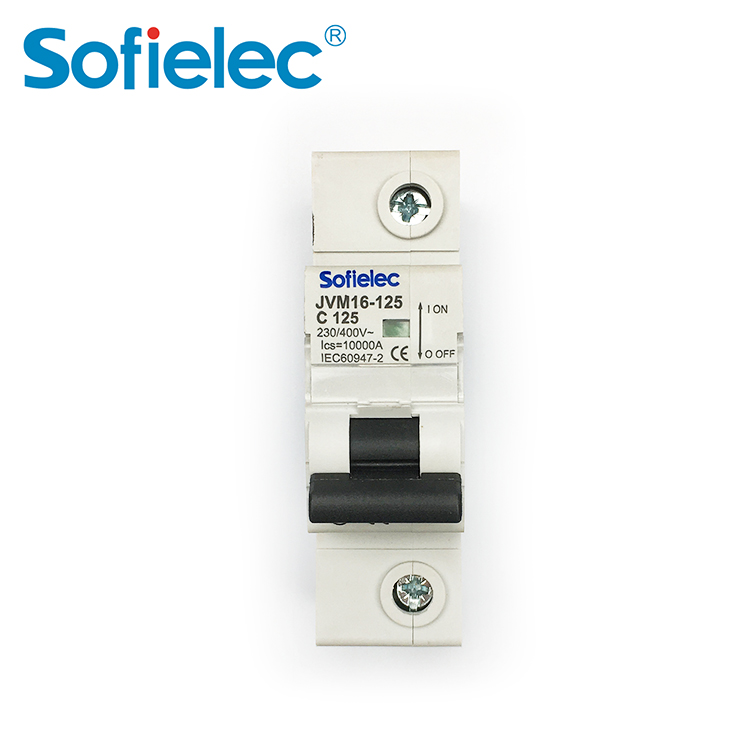