What does an AC contactor consist of? I think everyone already has the answer. Our article here is specially prepared for novices. Please read it patiently. 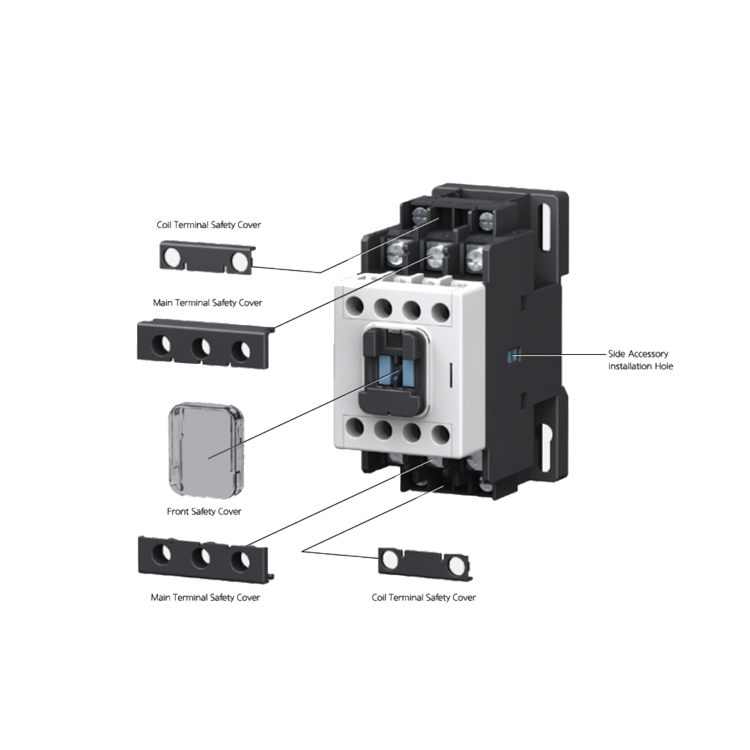 (2) contact system, including three pairs of main contacts and two normally open and two normally closed Auxiliary contact, which is connected with the moving iron core and linked to each other;

The working principle of the AC contactor: when the coil is energized, the coil current generates a magnetic field, which makes the static iron core generate electromagnetic attraction and the armature is attracted. The armature drives the contact action to close the normally closed contact. When the coil is powered off, the electromagnetic attraction disappears, the armature is released under the action of the reaction spring force, and the contacts are reset accordingly. 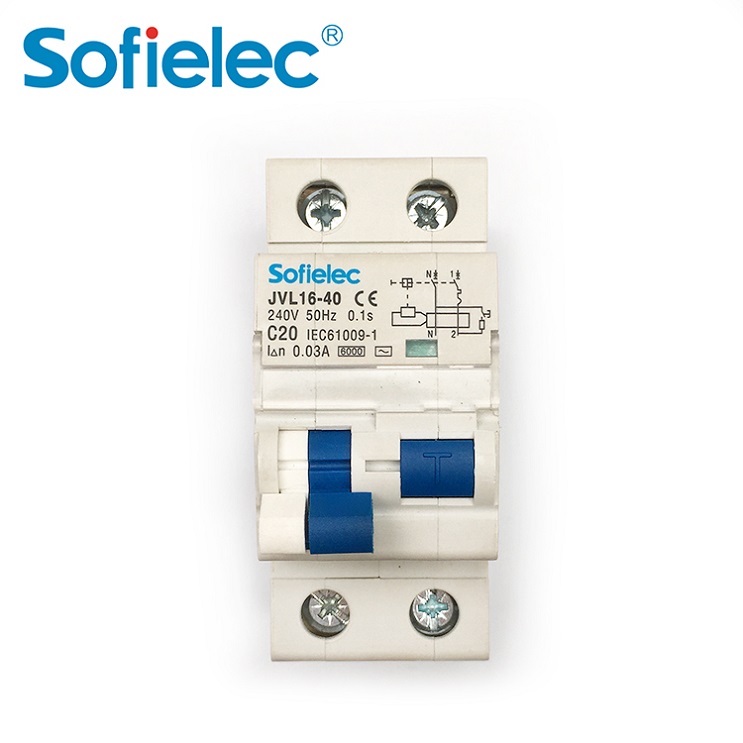